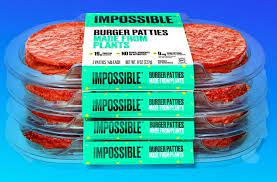 Veggie burgers used to be a peace offering for vegans at backyard barbecues. But then companies like Impossible Foods debuted meat alternatives that even carnivores gobbled up with enthusiasm, launching a global race to make plant-based products that taste and chew and bleed like the real thing.

During the pandemic, more Americans began experimenting with cooking plant-based meat while stuck at home, triggering a surge of interest in alternative meats, many consumers citing fears about climate change, animal welfare and worker safety for their interest.

In an exclusive interview with The Washington Post, Pat Brown, founder of Impossible Foods, spoke about his company’s pledge to eliminate animal agriculture in the next 15 years — “put it on your calendar, because Impossible Foods is going to do it.”

Although alt-meat still only accounts for about 1 percent of the total meat market, Brown said, “Food is the single biggest lever we can use to drastically change the trajectory of climate change.” He spoke about how to incentivize ranchers and farmers to capture greenhouse gases, how traditional animal agriculture threatens biodiversity, when Impossible Foods will likely have steaks and chops on the market and why he doesn’t like the term “plant-based meat.” 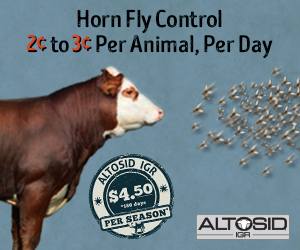