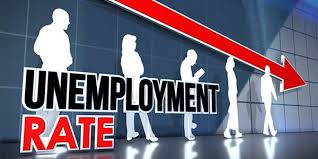 The numbers: New filings for jobless benefit plunged by 71,000 to 199,000 in the seven days ended Nov. 20, the government said Wednesday. The report was released one day early because of the holiday on Thursday.

This is the lowest level of initial claims since November 1969.

Unemployment filings have been steadily moving toward pre-crisis lows, when they were in the low 200,000s. They totaled as much as 900,000 a week at the start of the year.

The number of people already collecting state jobless benefits, meanwhile, fell by 60,000 to 2.05 million. These so-called continuing claims are also at a pandemic low.

Big picture: A few economists were expecting a big drop in claims based on seasonal adjustment factors. They don’t think the low level will last. Ian Shepherdson, chief economist at Pantheon Macroeconomics, thinks claims will rebound to about 260,000. 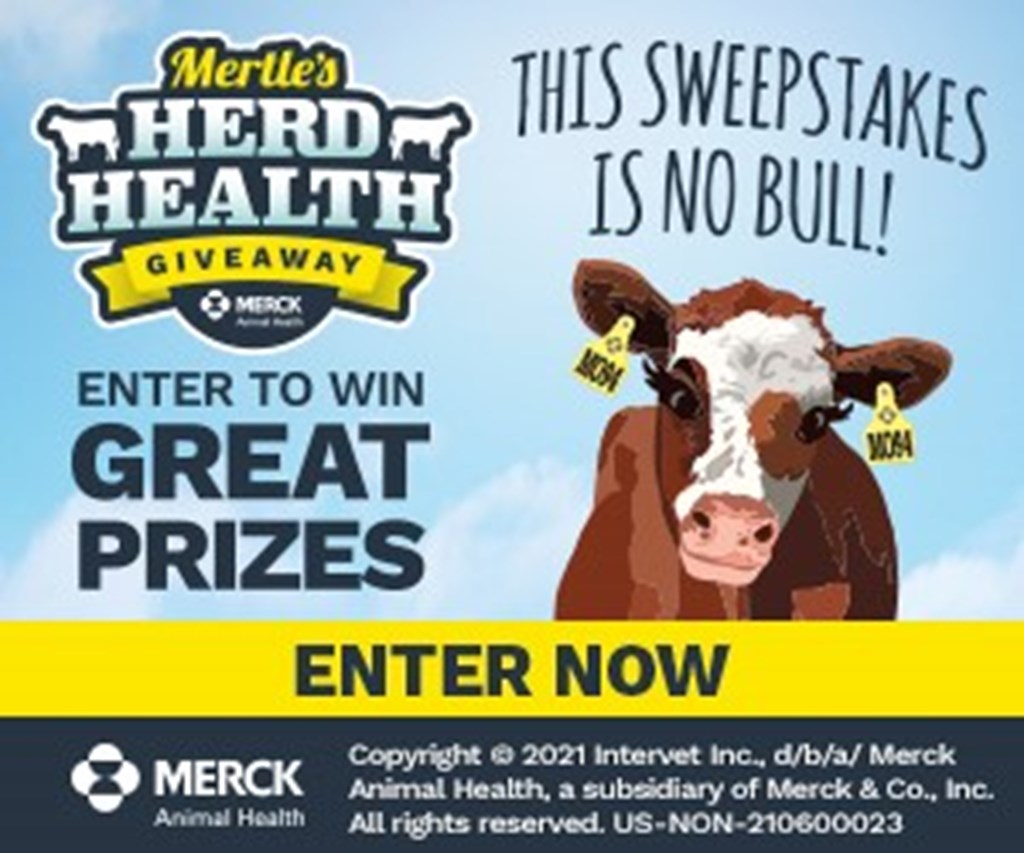 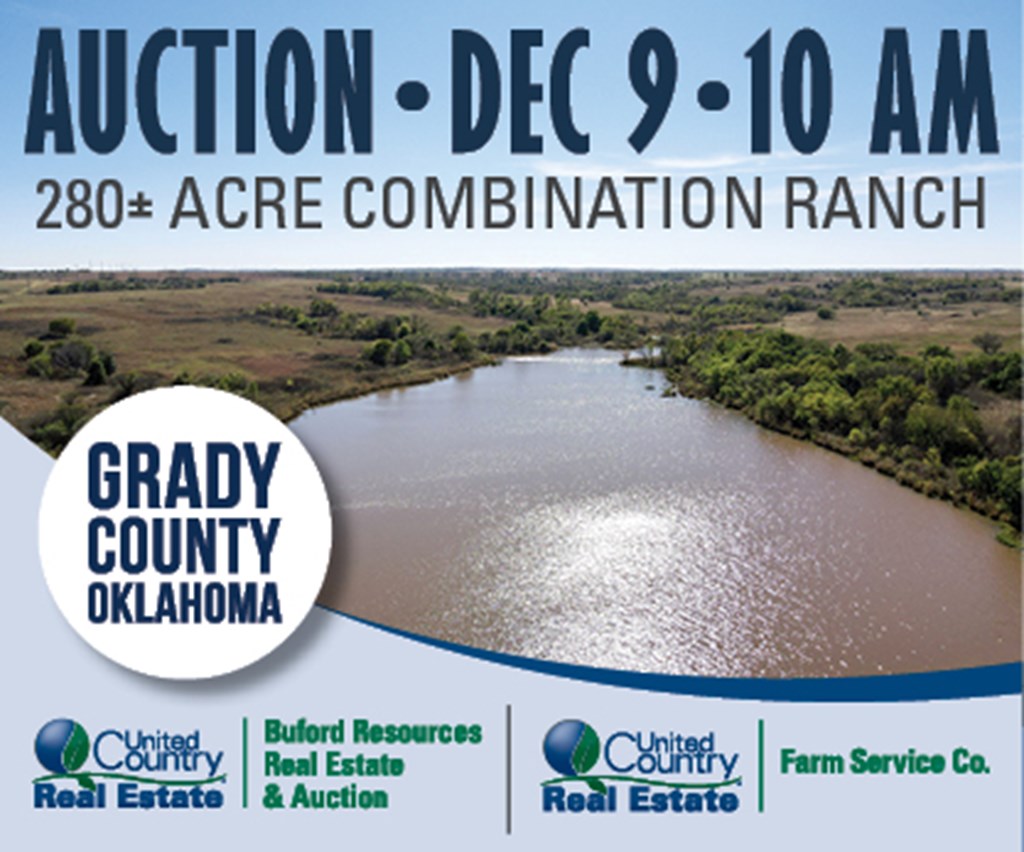