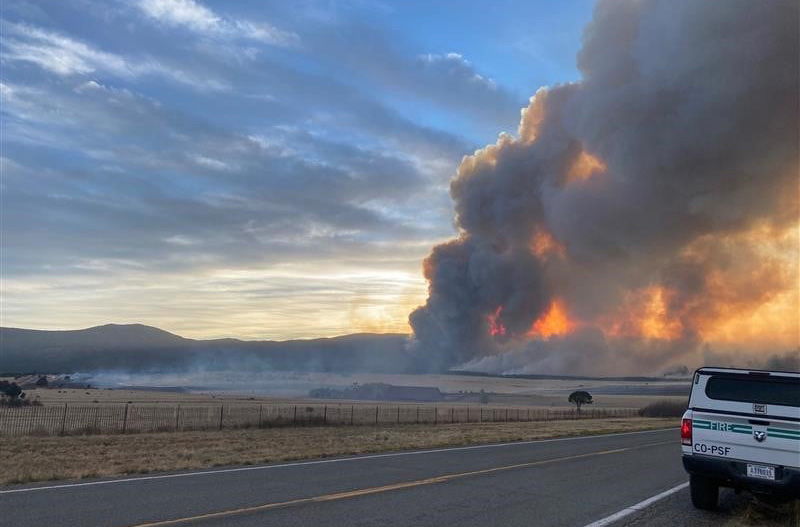 New Mexico officials continue to battle the Calf Canyon/Hermits Peak fire that as of Sunday had already scorched nearly 180,000 acres east of Santa Fe. High winds in the region have crippled the ability of firefighters as they race to contain the blaze.

Sunday saw temperatures near 80 degrees with winds 20 to 30 mph and gusts to 40 mph. Officials said the high winds grounded their tanker airplanes after only about an hour of activity on Sunday. The winds are not expected to diminish until Tuesday. The fire was reported 43% contained on Sunday.

On Sunday the communities of Holman and Chacon, Ojo Feliz, Apache Lake, Los Hueros, Los Lefebres, Ocate and Narajos were to be evacuated.

Even with the winds coming from the south and the west, fire crews say they have been able to contain the fire line around Mora, and they are confident of their work protecting the community of Las Vegas, NM.

As the fire now spreads to the north, fire officials are urging everyone in the new evacuation zones to get out because the fire is on the way, and if you wait too long, the blowing smoke will make it very difficult to evacuate. 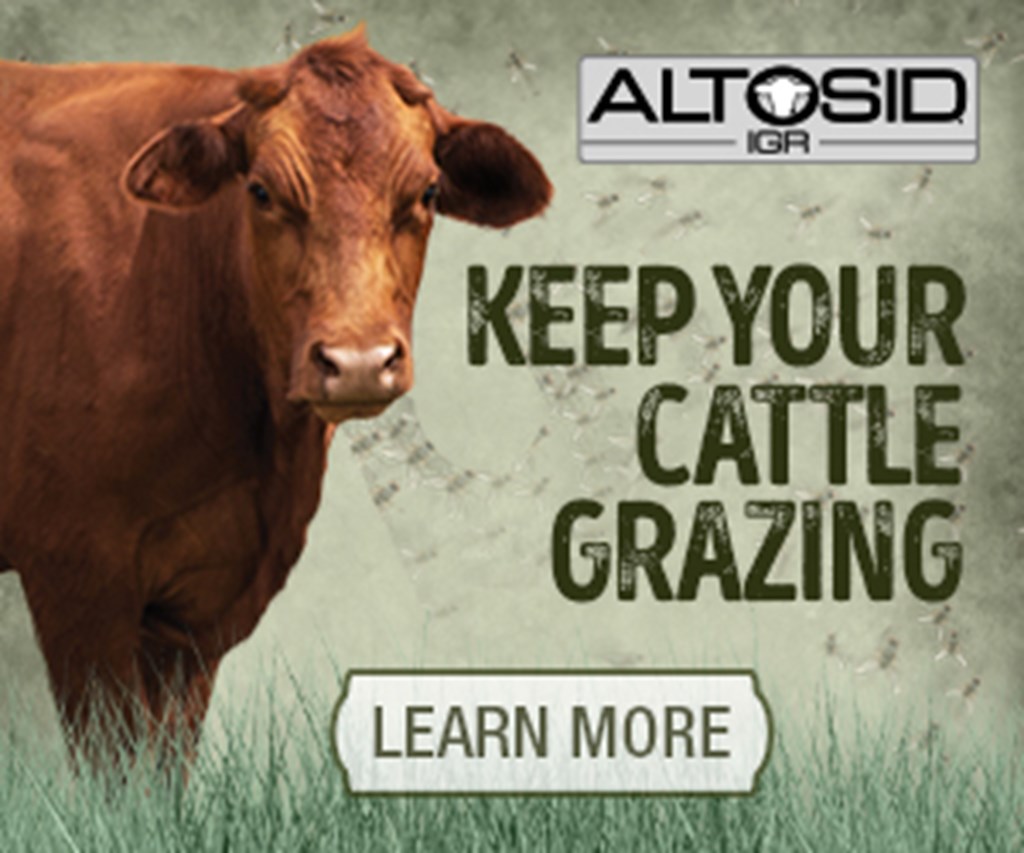 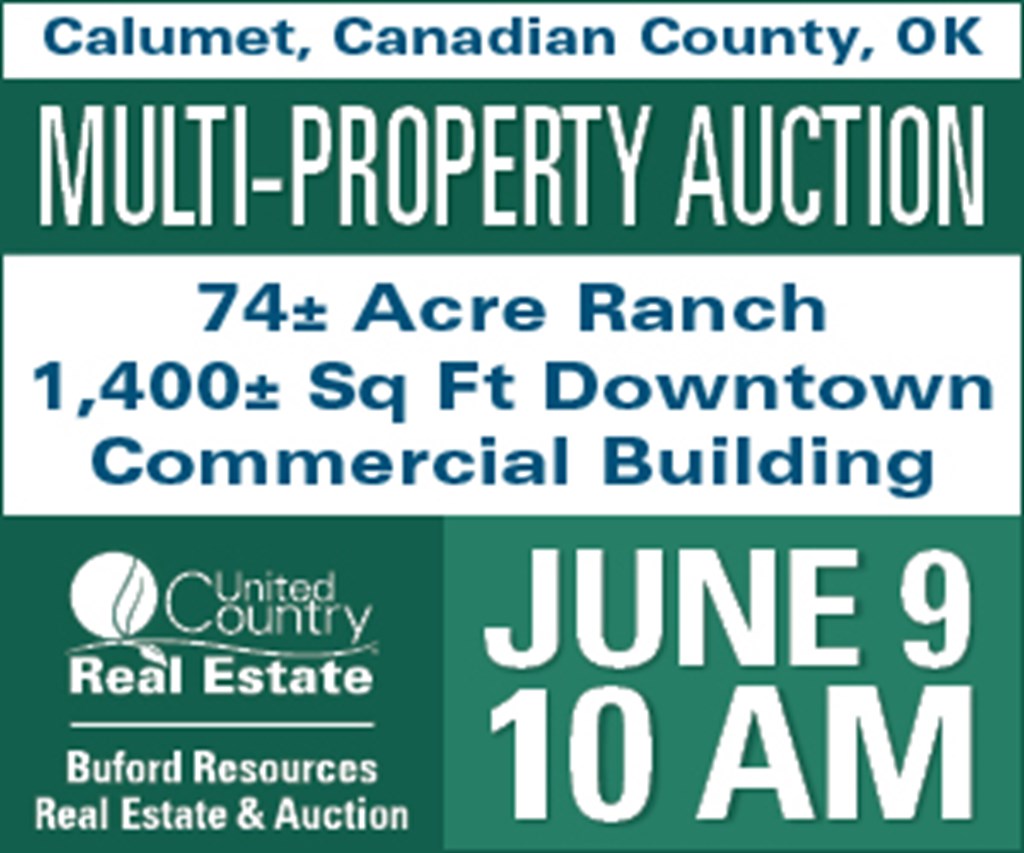