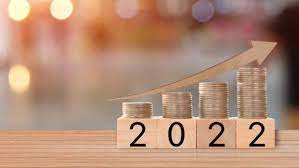 The numbers: A key gauge of U.S. inflation rose a sharp 1% in June, led by higher fuel prices, in a sign that price pressures in the economy are still intense and unlikely to relent quickly.

A narrower measure of inflation that omits volatile food and energy costs, known as the core PCE, rose by 0.6% . That was above Wall Street’s 0.5% forecast.

The rate of inflation over the past year climbed to 6.8% from 6.3% in the prior month — the highest rate since January 1982.

The Federal Reserve views the PCE index as the best barometer of inflation trends.

Big picture: The economy is slowing in response to rising inflation, higher interest rates and the end of government pandemic relief. If it slows enough, waning demand should reverse the increase in prices and help bring down inflation.

Yet the Fed’s new strategy of aggressively raising interest rates also threatens to plunge the economy into the second recession in three years, potentially throwing the U.S. into another period of “stagflation” — the combination of high inflation and weak economic growth.

Key details: The headline increase in the PCE price index was spurred in part by high oil and gas prices in June.

The good news? Oil prices fell sharply in July to offer consumers some relief, though prices are still much higher compared to a year ago.

The core PCE, meanwhile, suggests inflation in some parts of the economy is softening, but it’s going to take at least several months of progress to convince the Fed.

Unlike it’s better-known cousin, the consumer price index, the PCE gauge takes into account how consumers change their behavior in response to higher prices. They might substitute cheaper goods such as ground beef for more expensive ones like ribeye to keep their costs down, for example.

The CPI climbed to a yearly rate of 9.1% in June to mark the highest level in almost 41 years. 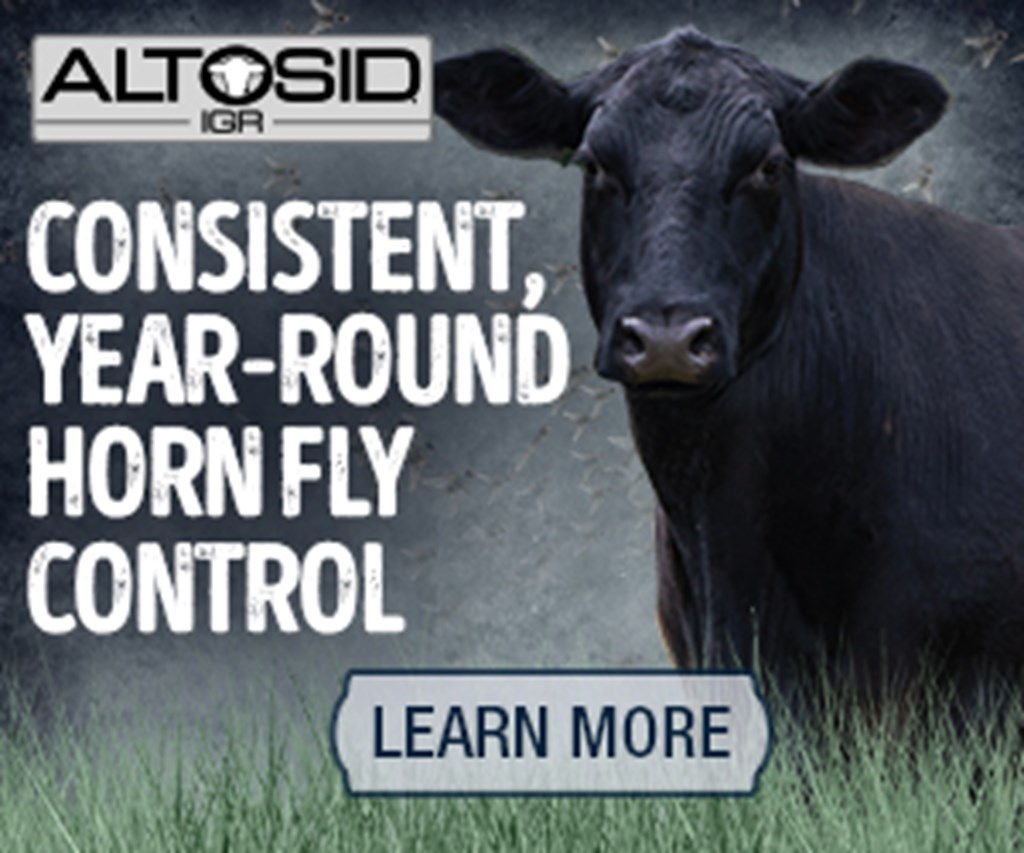