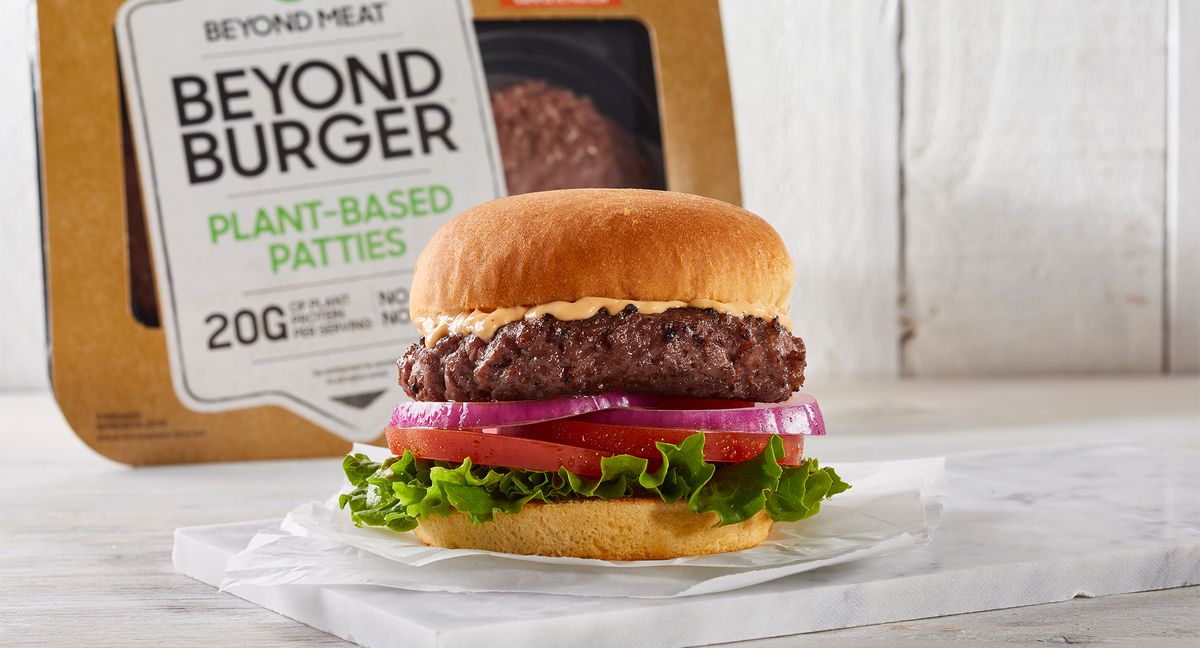 Bloomberg - One of Beyond Meat’s key factories was reportedly riddled with mold, bacteria and other health-related concerns, according to leaked evidence provided by a former employee.

A leaked internal document revealed Beyond Meat products manufactured at the plant had tested positive for the harmful bacteria Listeria at least 11 times in the second half of 2021 and the first half of this year, Bloomberg reported on Monday.

The document was reportedly provided by a former employee who was worried about conditions in the plant, which is located within an hour of Philadelphia. Two other ex-employees confirmed that bacteria had been found at the facility.

The outlet also obtained internal documents stating that various contaminants, including string, metal, wood and plastic, had been found in Beyond Meat products produced at the plant as recently as last December.

Bloomberg published photos from inside the facility that were provided by a former employee. The pictures showed “what appear to be spills, unsafe use of equipment, and mold on walls and ingredient containers,” according to the report. 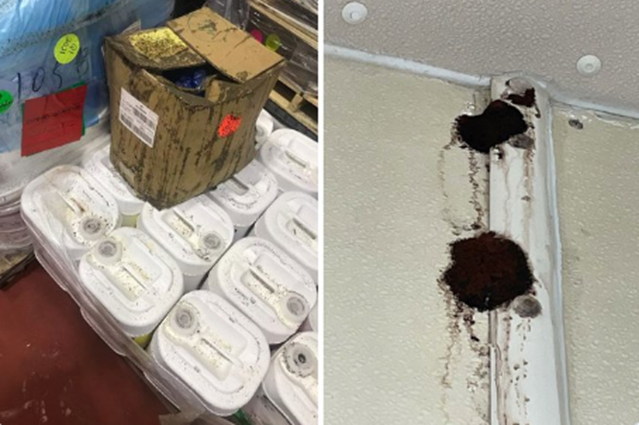 Mold can be seen growing on some containers in the Beyond Meat plant. One picture shows a wheeled cart that was placed upside-down inside a large mixer.

One food safety expert, William Madden of Whole Brain Consulting, told Bloomberg that placing a trolley that had moved around the factory floor into a mixer was essentially “begging for contamination.”

A Beyond Meat representative pushed back on Bloomberg’s report, noting that inspections conducted in March and September by the Pennsylvania Department of Agriculture had “found no instances of nonconformance with regulations.”

The representative added that Beyond Meat’s safety standards “go above and beyond industry and regulatory standards” – though the comment did not comment on the specific details from the leaked document.

As recently as last year, Beyond Meat had reportedly planned to expand the facility. But the company has paused those plans as it looks to cut back on spending during a sales downturn.

A representative for the Pennsylvania Department of Agriculture said the September visit mentioned by Beyond Meat wasn’t a “complete plant inspection” but was instead an effort to address an unpaid registration fee, which has since been paid.

The report is the latest headache for Beyond Meat, shares of which have declined nearly 80% since January as demand for plant-based meats cools.

Sales of refrigerated meat alternatives sold at retail plunged 11.9% for the 52 weeks ending on Oct. 9, according to data from IRI Worldwide.

In October, Beyond Meat revealed it would lay off about 200 employees, or roughly 20% of its global workforce, as part of cost-cutting measures. The firm also slashed its revenue guidance.

Beyond Meat also parted ways with Doug Ramsey, its former chief operating officer, after he was arrested for allegedly biting off part of another man’s nose during an altercation outside an Arkansas Razorbacks college football game.