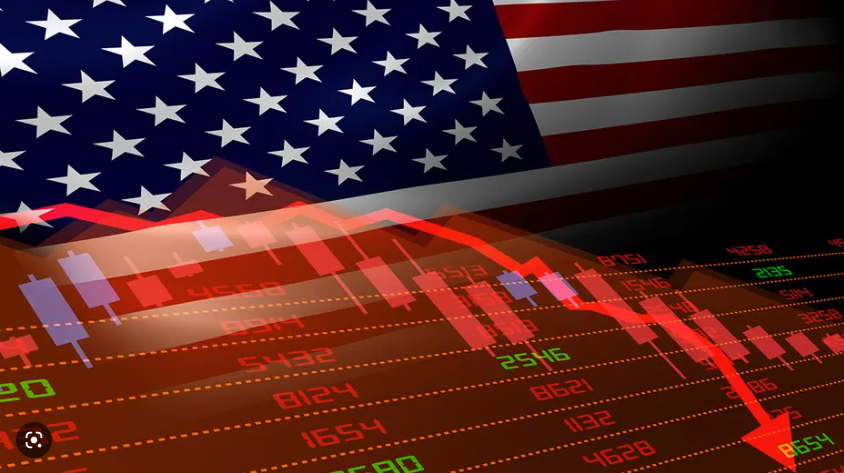 The numbers: Orders at American factories for long-lasting goods such as autos and computers jumped 1% in October, marking a strong showing that probably isn’t sustainable because of a slowing U.S. economy.

Economists polled by the Wall Street Journal had forecast a 0.5% increase. Durable goods are items such as autos, appliances and computers meant to last at least three years.

Orders tend to rise steadily in an expanding economy and shrink when it weakens. Yet the results in October don’t look quite as strong after inflation is taken into account. The consumer price index rose 0.4% last month.

Big picture: Manufacturers are able to produce more of what their customers want after two years of chronic shortages, but mostly because demand has softened. Rising U.S. interest rates have curbed sales at home while a strong dollar has dented exports.

The situation could get worse. The Federal Reserve is jacking up interest rates to bring down high inflation, but higher borrowing costs are expected to slow the economy even further.

Key details: Orders for new cars climbed 0.6% in October. Orders for aircraft rose a sharper 7.4%. The transportation segment is a large and volatile category that often exaggerates the swings in industrial production.

Outside of transportation, new orders rose a still-decent 0.5%. Bookings increased in every major category except for primary metals.

The rate of growth in business investment, or core orders, has slowed considerably. however. The figure excludes military spending and the auto and aerospace industries.

Looking ahead: “Business equipment investment continues to hold up reasonably well in the face of higher borrowing costs,” said senior U.S. economist Andrew Hunter of Capital Economics, but “we doubt that resilience will continue indefinitely.”